An in-depth look at the legacy of Charles and Ray Eames.

The first book to capture the philosophy and spirit behind the work of Charles and Ray Eames, An Eames Primer offers an in-depth look at the couple’s prolific legacy–one that has placed them among the most important American designers of the twentieth century.

Those who know one or two aspects of the Eameses’ work are often surprised to learn just how far and vast their range extended. Yet throughout their myriad works, from architecture and furniture to exhibition and design and filmmaking, their core philosophy prevails. An Eames Primer is the first book to illuminate this seamless connection. Author Eames Demetrios explores the rich energy of the Eameses’ world from a unique perspective, informed by his close relationship with Charles and Ray. He shares personal anecdotes, previously unpublished photos, and his extensive interviews with former friends and colleagues of the Eameses to make connections between the Eameses’ influential philosophy and their widely admired work. For those unacquainted with the designers, the stories behind the design process will inform, entertain, and inspire, while readers with an extensive knowledge of the Eameses’ work gain a deeper level of understanding their process.

This revised edition includes a special introduction, previously unpublished appendices (including a timeline of Eames Office staff), and commentary on recent developments in Eames scholarship.
Compact and highly accessible, An Eames Primer is the definitive introduction to the life of the century’s most influential designers.
Written by Eames Demetrios, Eames Office Director and grandson of Charles & Ray Eames
288 pages, Paperback book
Revised Edition 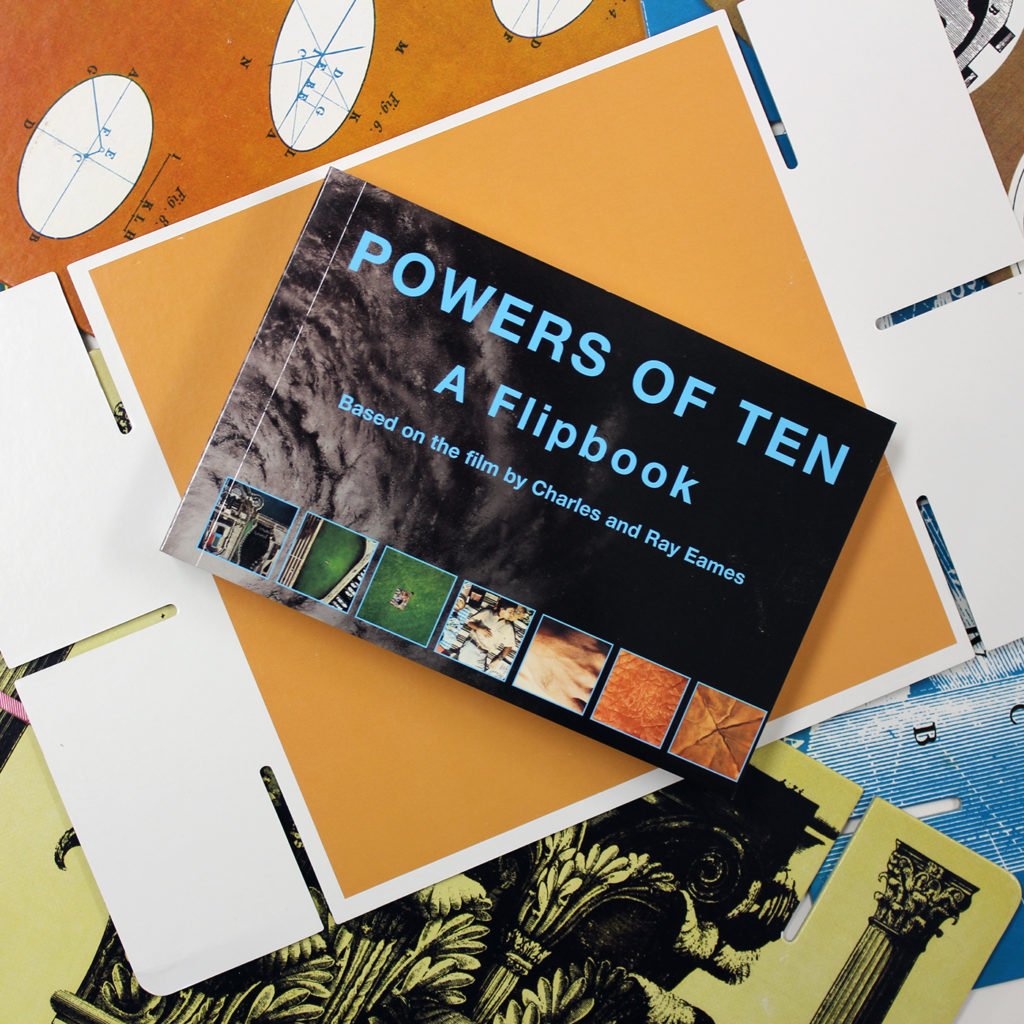 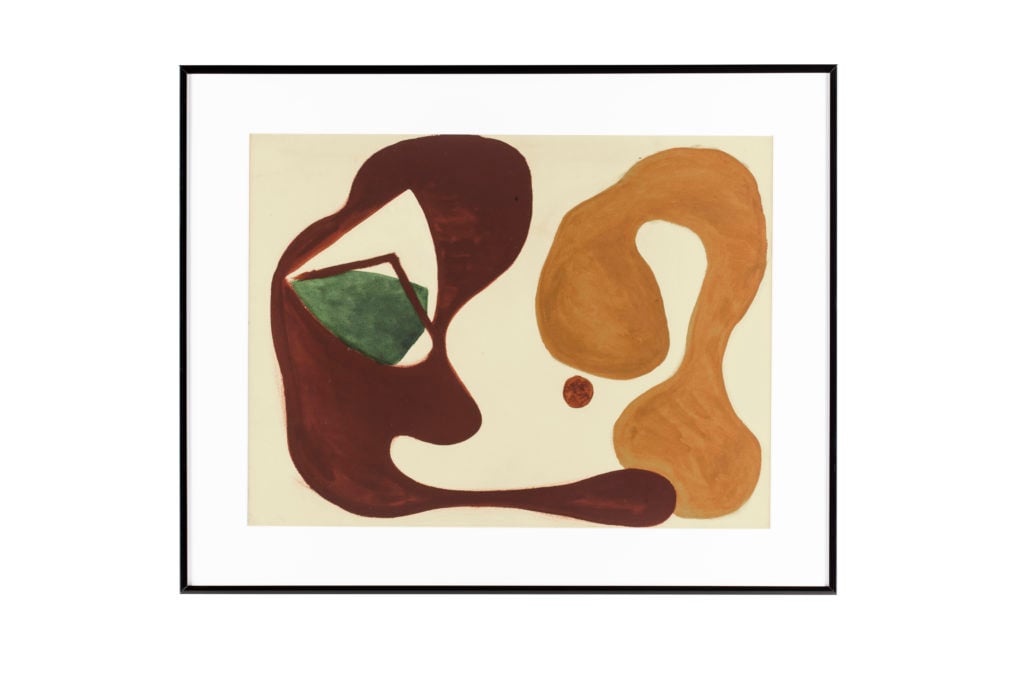 The Films of Charles and Ray Eames: Volume 6