The playful Mobile Plywood A in a beautiful natural Birch finish.

In the early 1940s, Charles and Ray Eames conducted a series of experiments for the purpose of refining their plywood molding techniques. These investigations led to the creation of two objects whose biomorphic shapes are strongly reminiscent of Ray’s artwork and graphics. The Eameses hung them as mobiles from the ceiling of their Los Angeles apartment.

The Plywood Mobile consists of two abstract, organically shaped plywood elements that playfully revolve around one another.

In celebration of the Eames Office 80th anniversary this year, we are exhibiting Eames Office: 80 Years of Design at Isetan’s gallery for modern and contemporary design ISETAN THE SPACE in Shinjuku Tokyo, Japan.  This special, limited edition version of the 1941 Eames Plywood Mobile was released in a natural birch veneer for the event.

Ships Within One Week 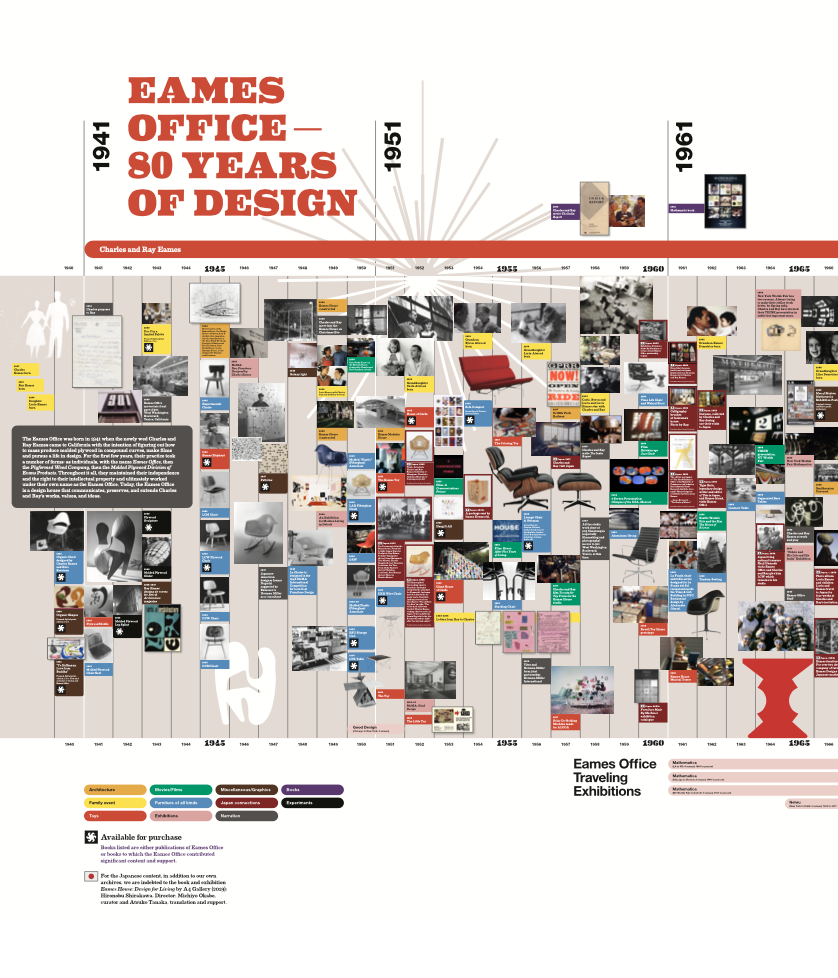 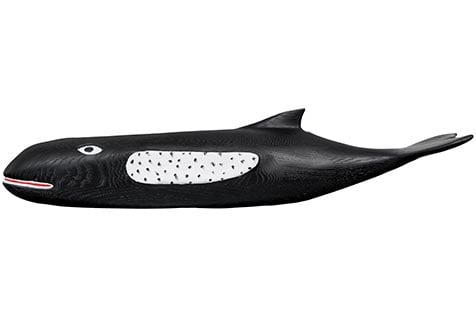