Charles and Ray Eames collected numerous objects from their travels. The figure of a black wooden bird, an object of American folk art from the Appalachian Mountains, has stood in the center of their living room for over fifty years. The bird is also seen in many of the Eameses’ photographs as well as the still popular Wire Chair & Bird advertisement.

Based on the original artifact and in cooperation with the Eames Family, Vitra is proud to produce the Eames House Bird in Walnut for the Eames Office. 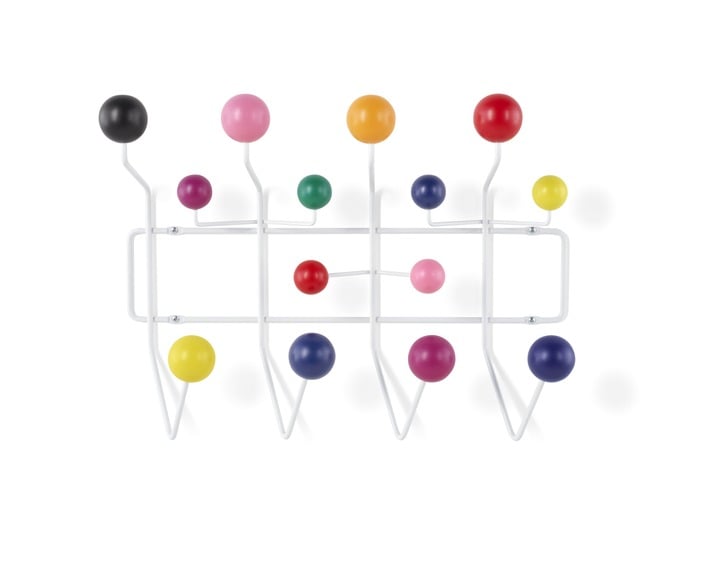