Abstract, bold shaped plywood elements that playfully revolve around one another.

Please note: Mobile A currently has a 6-8 week lead time.

During the early 1940s, Charles and Ray Eames ran a number of experiments to refine their plywood molding techniques. These tests evolved into the creation of the two hanging Eames Plywood Mobiles, whose drifting shapes were similar to the biomorphic forms found in many of Ray’s artwork and graphics.

Two distinct abstract shapes interact with each other to create the mobiles. 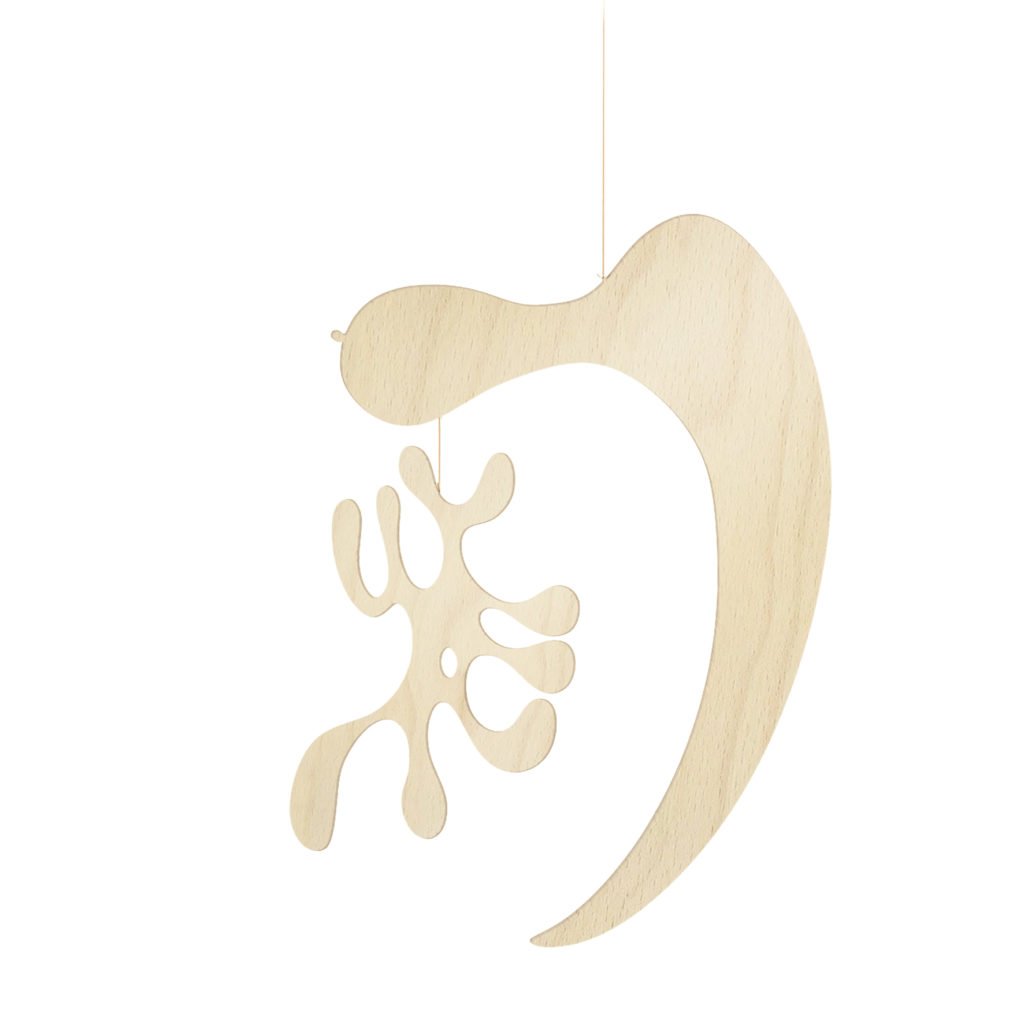 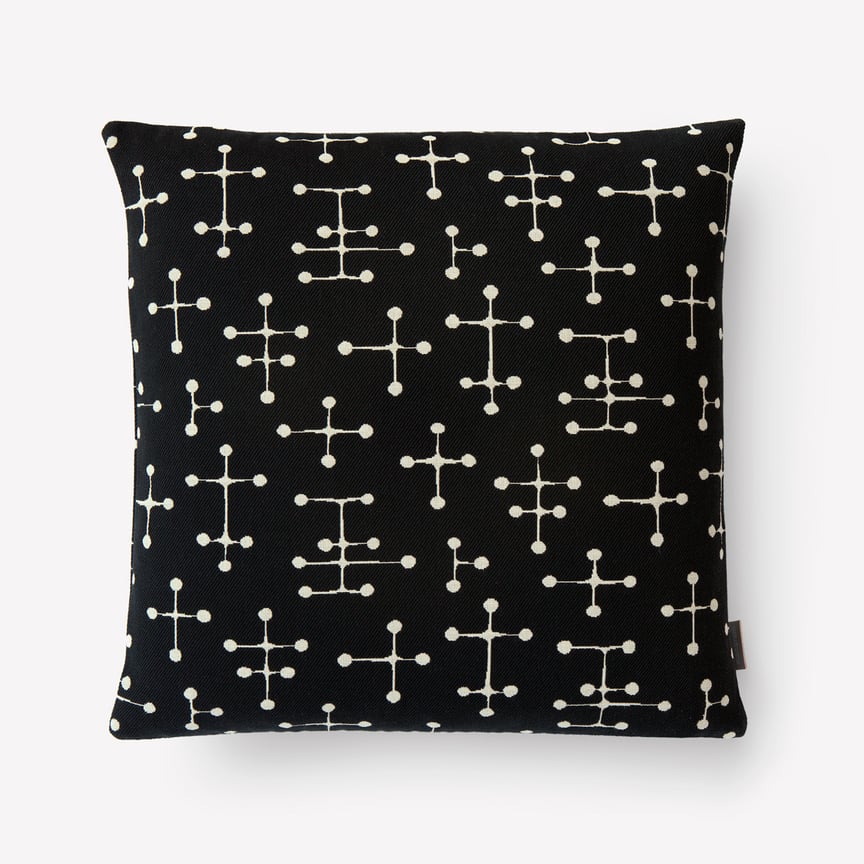