Own a piece of innovation and history with this vintage splint.

The Eames Molded Leg Splints were made in 1943 as a valuable contribution by Charles and Ray Eames to  World War II.  Upon hearing that the metal splints being used to stabilize leg injuries were actually causing further injury due to the amplified vibrations, Charles and Ray set out address the problem with the material they were experimenting with in their LA home: molded plywood.

It is estimated that 150,000 splints were made and used during World War II. The Eames Office found a number or splints years ago and decided to make this beloved piece or history available in limited numbers. These items are truly beautiful and an important milestone on the Eames journey.

While they are available, splints are still in their original wrapping with the sticker. We do not open wrapping to check on the condition, although we can get a good estimate of the condition by the condition of the wrapping. Please note that there are no returns, exchanges or refunds for vintage items. 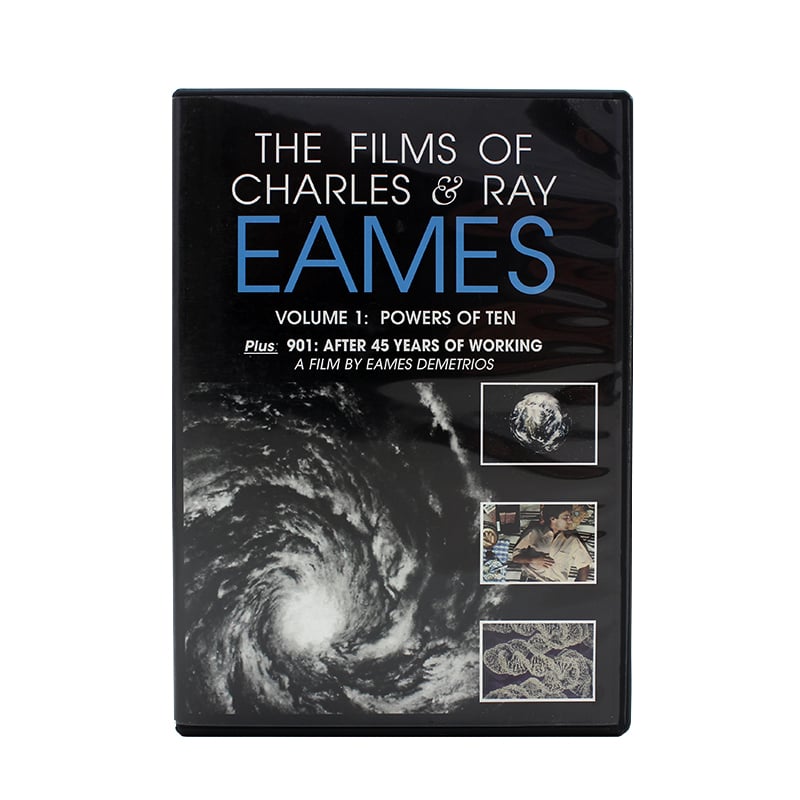