Whether as a decorative object or indoor-outdoor toy, the cheerful Eames elephant is fun for children and adults alike.

Charles and Ray Eames were fascinated by elephants. Many images of these gentle giants are found in Charles’ photographic documentations of Indian culture and the circus world. The Plywood Elephant was designed in 1945 as a playful offshoot of their molded plywood experiments.

With these initial designs, the two-part elephant proved to be  technically challenging due to its tight compound curves. Only two were made in Charles and Ray’s lifetime and it never made it into mass production. One prototype was shown at the Museum of Modern Art in New York in 1946 and remains in the Archives.

To celebrate the 100th birthday of Charles Eames in 2007, Vitra worked closely with Eames Office to introduce a Limited Edition Molded Plywood Elephant, which would be the first time this coveted piece was commercially produced.

The tooling that was created to finally put this cherished design into production was then used to create the more common plastic elephant, which allowed a more affordable version to be produced.

This Limited Edition Plywood Eames Elephant is a highly sought after collectible, as only 1000 in both natural maple and red stained maple were produced for the first time ever. Each Plywood Elephant is packaged in a special collector’s box and with it’s serial number engraved on a small aluminum plaque.

This is a collectors item in new, un-opened condition. Given the nature of this product there are no returns or exchanges.

After a successful reception, ten years later, the Plywood Elephant entered full production — this time in a beautiful American Cherry!

Whether used as a toy, or a decorative item (indoors or out) this friendly-looking animal with its distinctive, over-sized ears is bound to bring cheer and enjoyment to many a child’s and parent’s heart.

To commemorate the 75th anniversary of the Eames Elephant, Vitra launched a special series in grey-stained wood — bringing the intricately produced collector’s item even closer to its living counterparts. The special Grey Eames Elephant series is limited to 999 pieces, each of which have a special numbered label.

For a more children’s friendly version, check out the plastic elephant — also available in a smaller size! 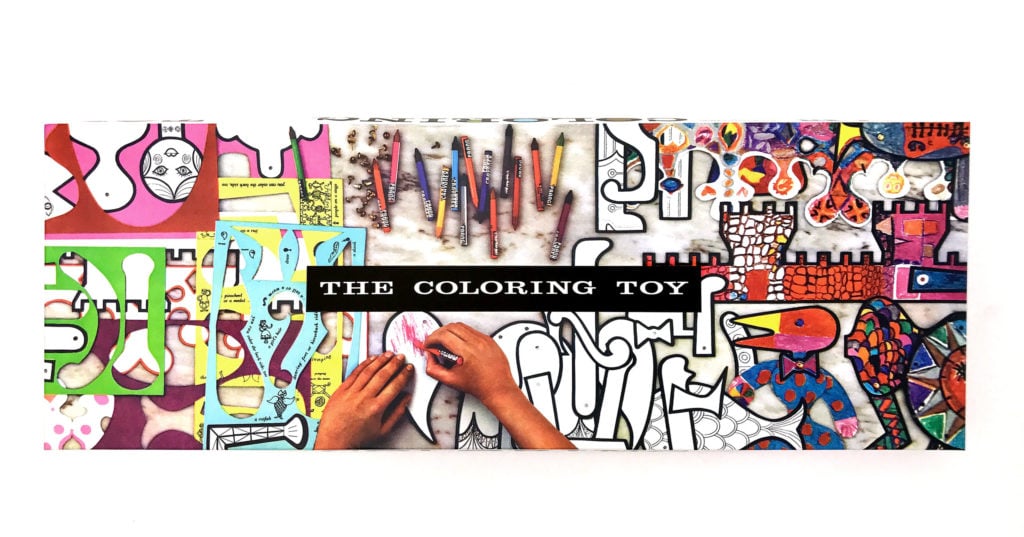