In 1935, President Franklin D. Roosevelt established the Jefferson National Expansion Memorial Historic Site in St. Louis, Missouri, honoring Thomas Jefferson’s role in America’s westward expansion. The project stalled during World War II and didn’t commence until 1947, when a competition was held for a design that would symbolize St. Louis’s role as “the gateway to the west.”

Jefferson believed education to be “the greatest weapon of human freedom.” In the spirit of his words, Charles and Ray proposed an “information center”—a social environment consisting of four sections. Their plans included a public park with a memorial and amphitheater; a new museum; a “living memorial” with a reference library and various other spaces where people could live, work, research, and study; and a walkway of sculptural monuments representing the President’s ideals and impact on westward expansion.

The competition attracted many of the leading architects of the day, gathering over 170 entries. Eero Saarinen, a close friend of the Eameses, won first prize for his 630-foot stainless-steel structure, the St. Louis Gateway Arch, which still stands today. 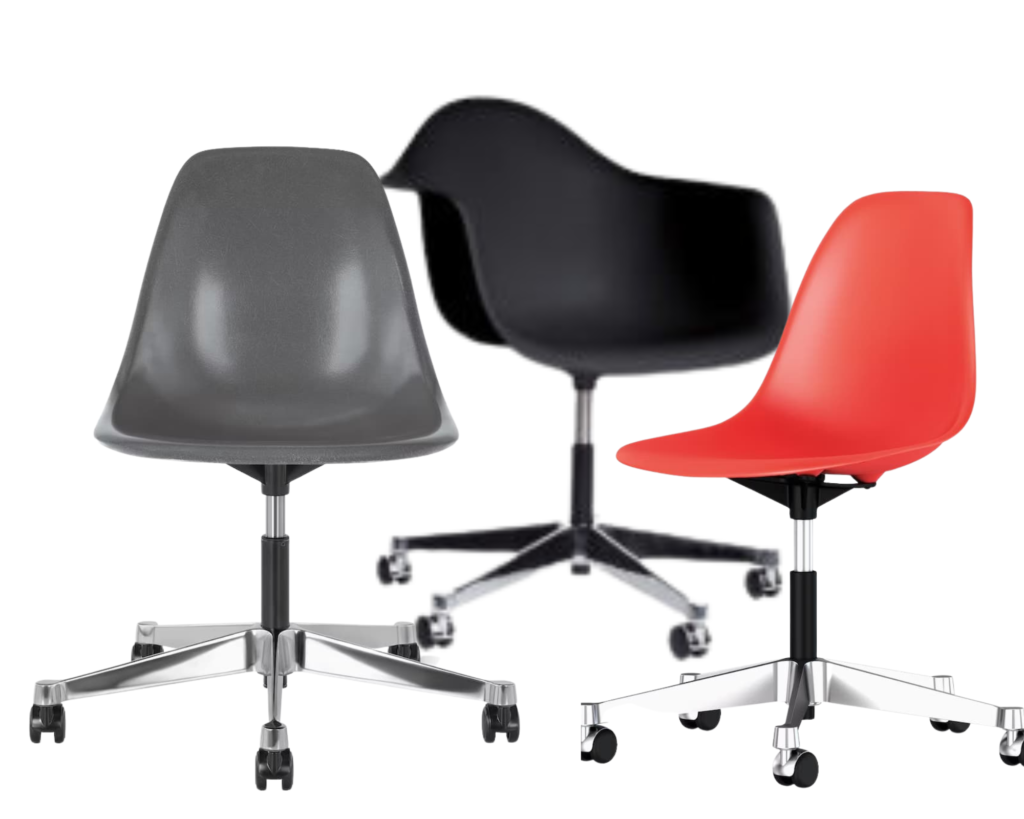