From okkorea.blogspot.com a report on an Eames exhibition in Korea. Thanks to okkorea.blogspot.com for this report on an Eames exhibition in Korea.

If you’re in the Seoul area, tomorrow is the last day to catch a Charles (and Ray?) Eames exhibit at the Seoul Arts Center: 100 images x 100 words.

It’s a relatively small exhibit of photos and quotes by Eames. It’s neat to see the snapshots of an important designer.

To see what he thought interesting enough to capture.

The words include inspirational aphorisms and quotes that provide some insight into his design philosophy.

There’s some good stuff there. 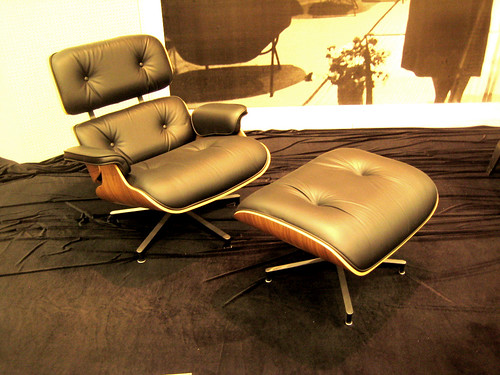 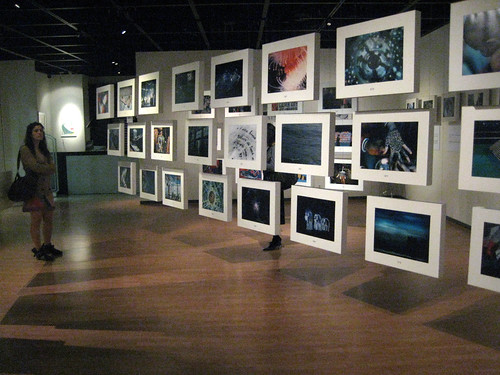 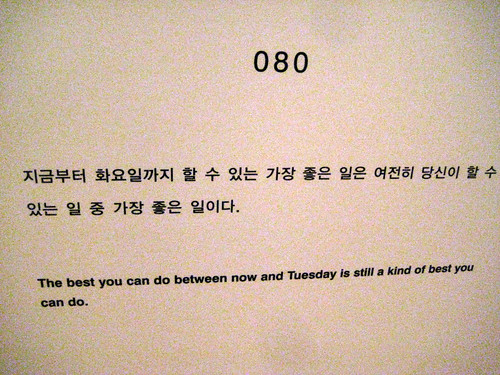 Admission is free, and you’ll have a chance to explore the Arts Centre as well. It brings to 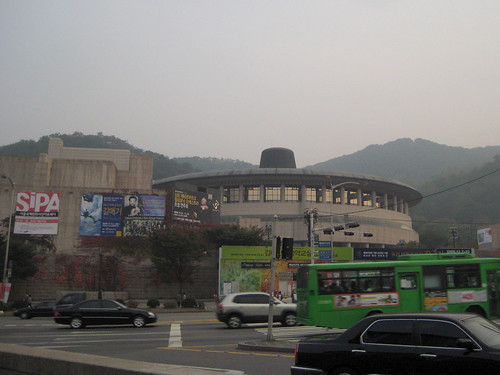